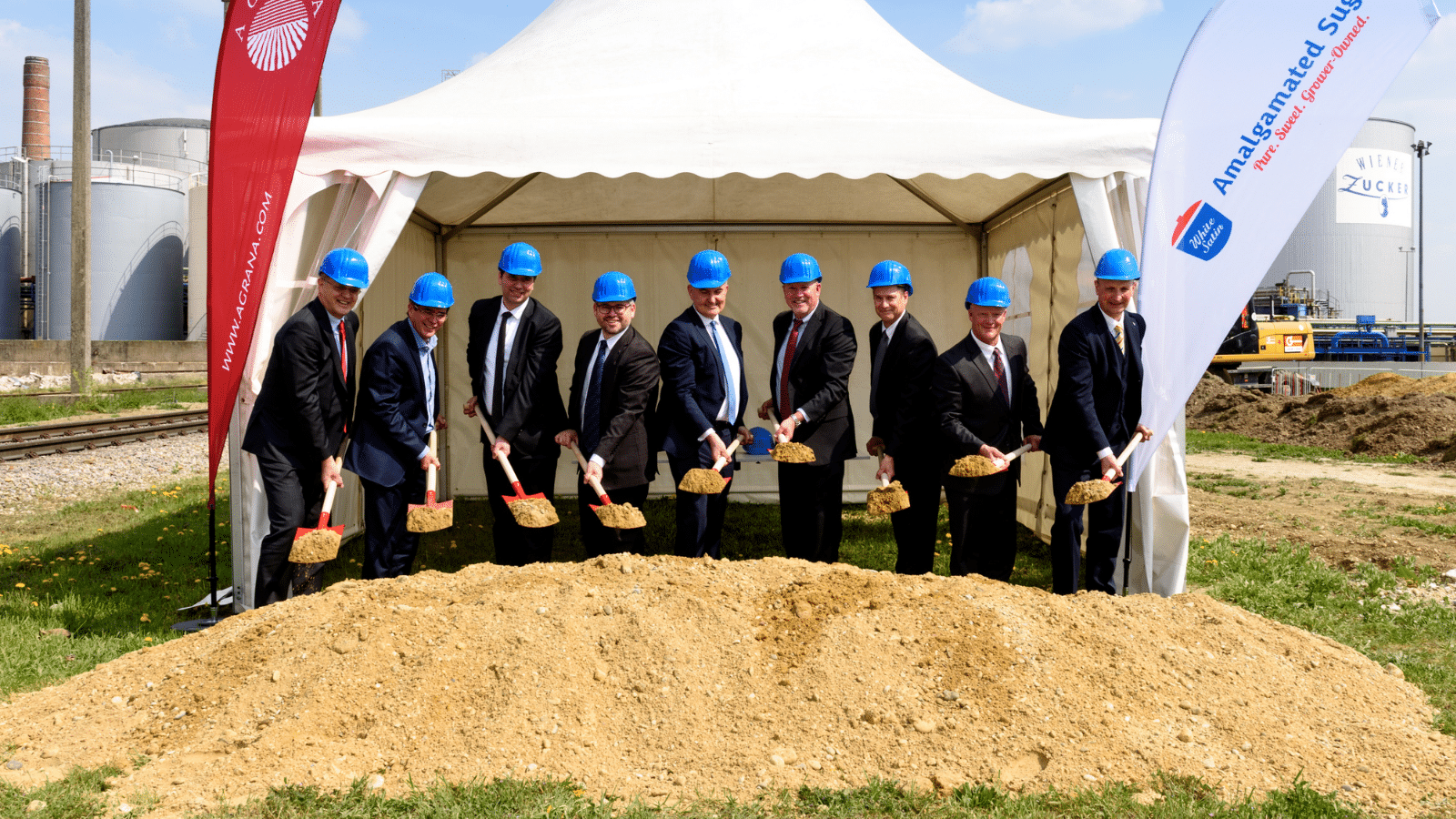 A groundbreaking ceremony for Beta Pura’s new betaine crystallization plant was held April 9, 2019 in Tulln, Austria. Beta Pura, a joint venture between Amalgamated Sugar and AGRANA, was formed in December 2018. The event was attended by Amalgamated Sugar and AGRANA employees, managers, and executives, along with local government officials, ESCON, Pöner and members of the press. The new plant will be an investment of approximately $40 million and will take a year to construct.

Betaine is a by-product of sugarbeets, extracted in the sugar production process. Betaine has osmoregulatory properties, meaning it naturally helps products retain proper water and salt concentrations. This vitamin-rich substance has multiple practical applications, not only in the livestock sector as an important constituent of animal feed, but also in food supplements and sports drinks. Betaine is also used in cosmetic products.

“Amalgamated Sugar is a world leader in crystalline betaine technology. Our growers and company staff are looking forward to working together with AGRANA in this business,” said John McCreedy, President & CEO of Amalgamated Sugar. “Leveraging the technology developed by our subsidiary company, Amalgamated Research LLC (ARi) is an important strategic initiative for our future.”

After the speeches were concluded, representatives from each company participated in a ceremonial groundbreaking by lifting the first spades of dirt. After this portion of the event, lunch was served in a tent near the construction site. 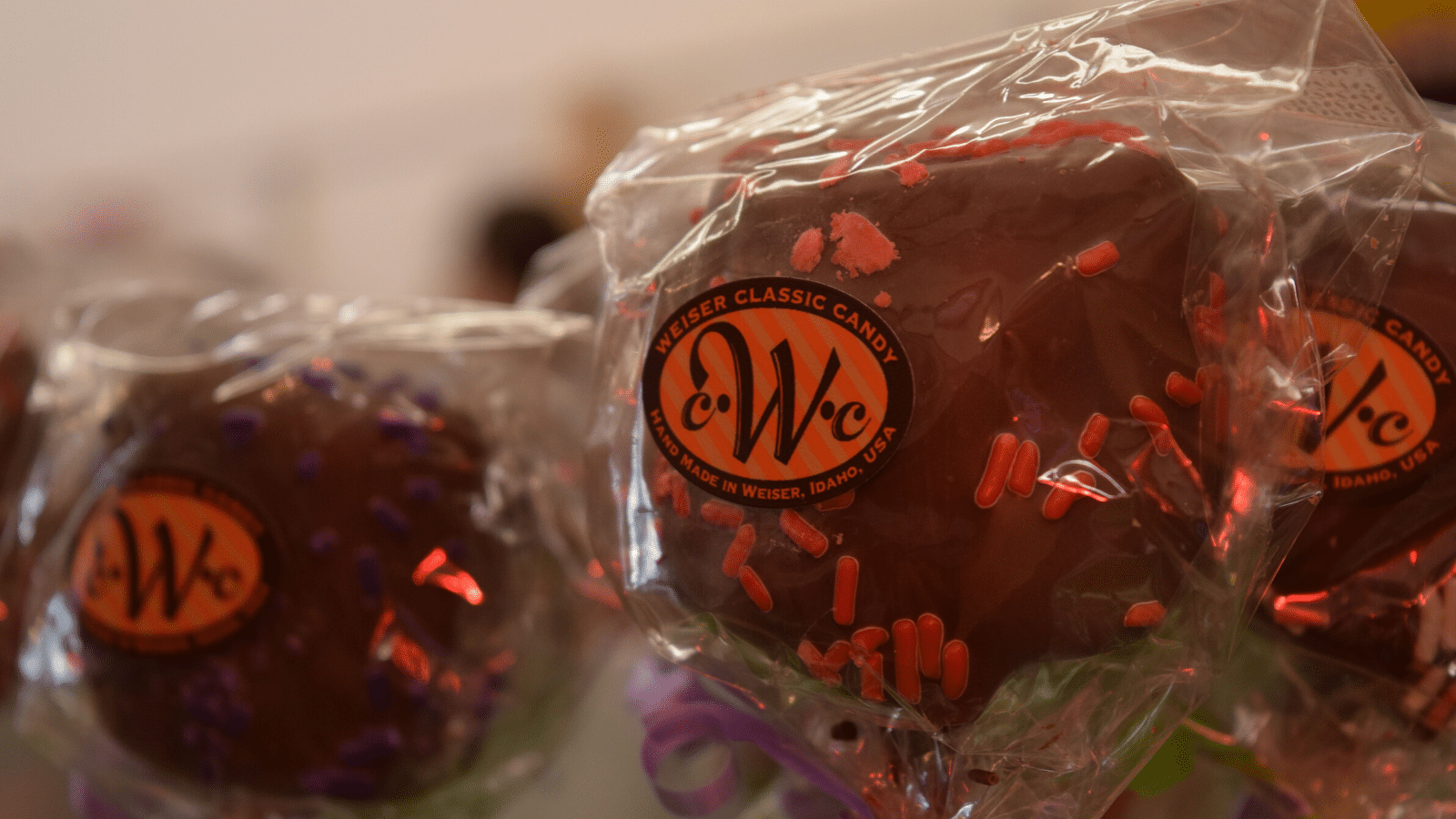 This year has been difficult for small businesses. This season, we hope you’ll support small local businesses – businesses like Weiser Classic Candy – while 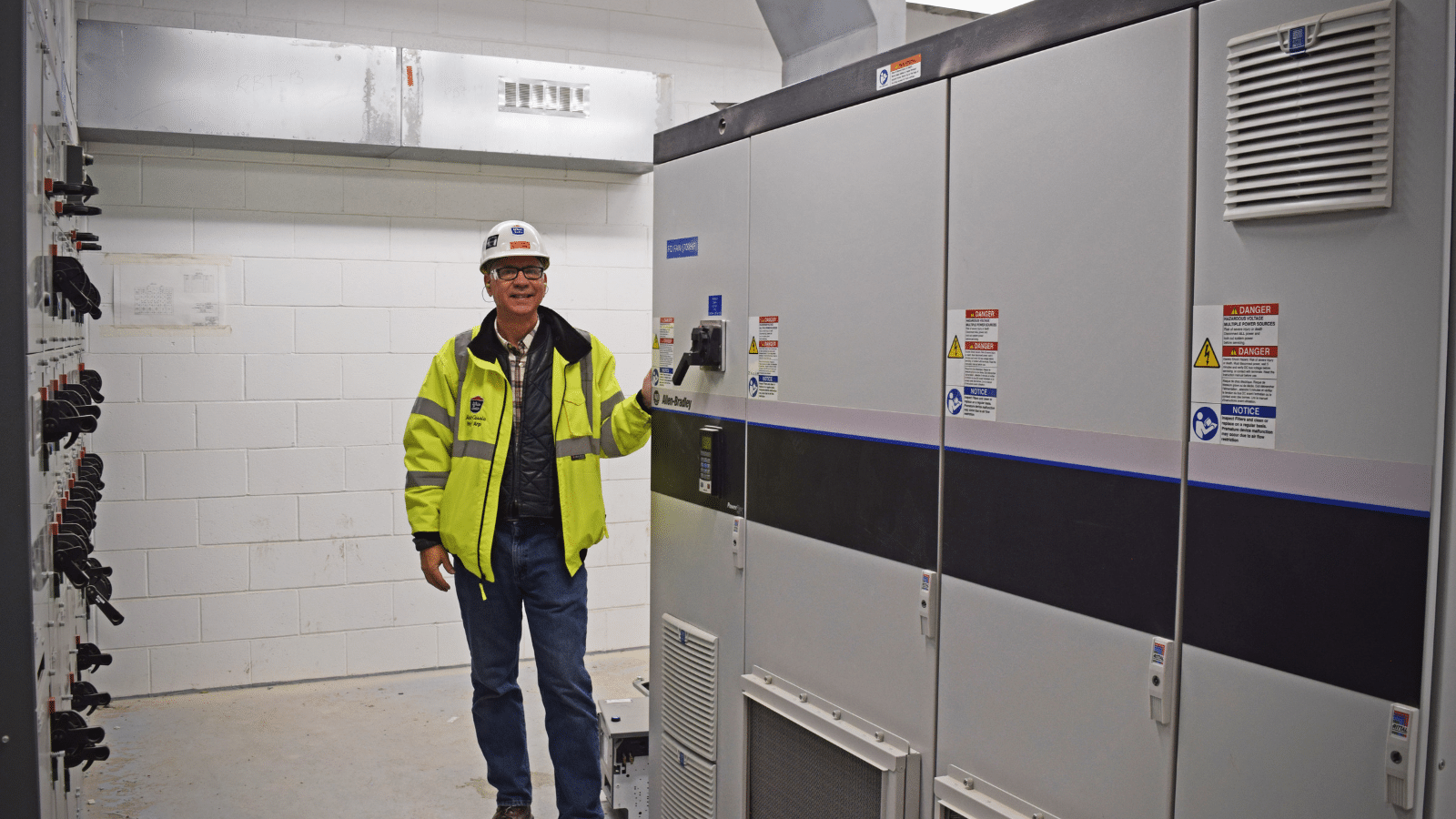 by Raymond Arp – Electrical Engineer   On a cool Friday afternoon in October, Regional Management from Idaho Power in Twin Falls presented a “publisher 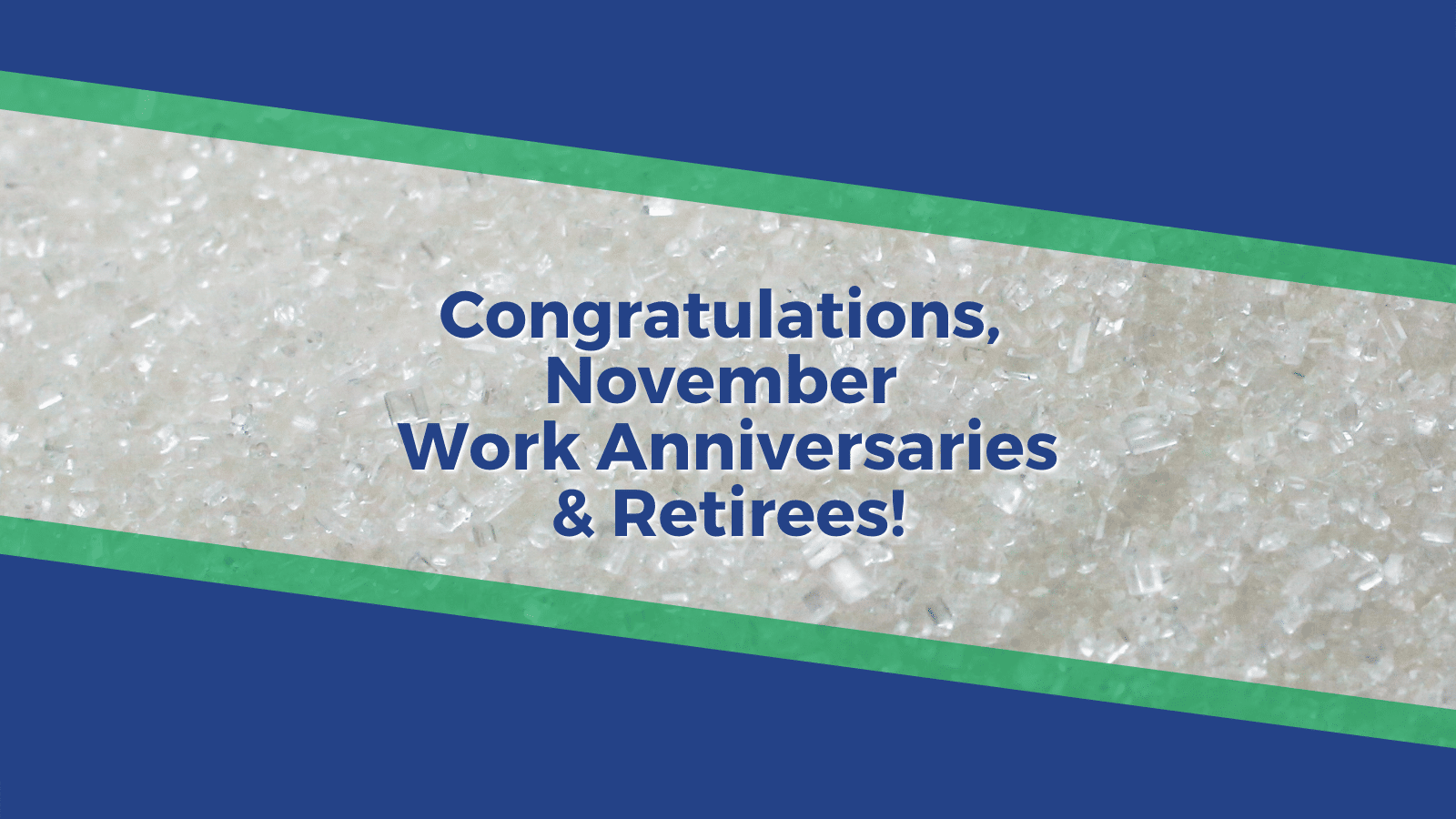 Amalgamated Sugar would like to recognize the following individuals for their years of service to the Company.