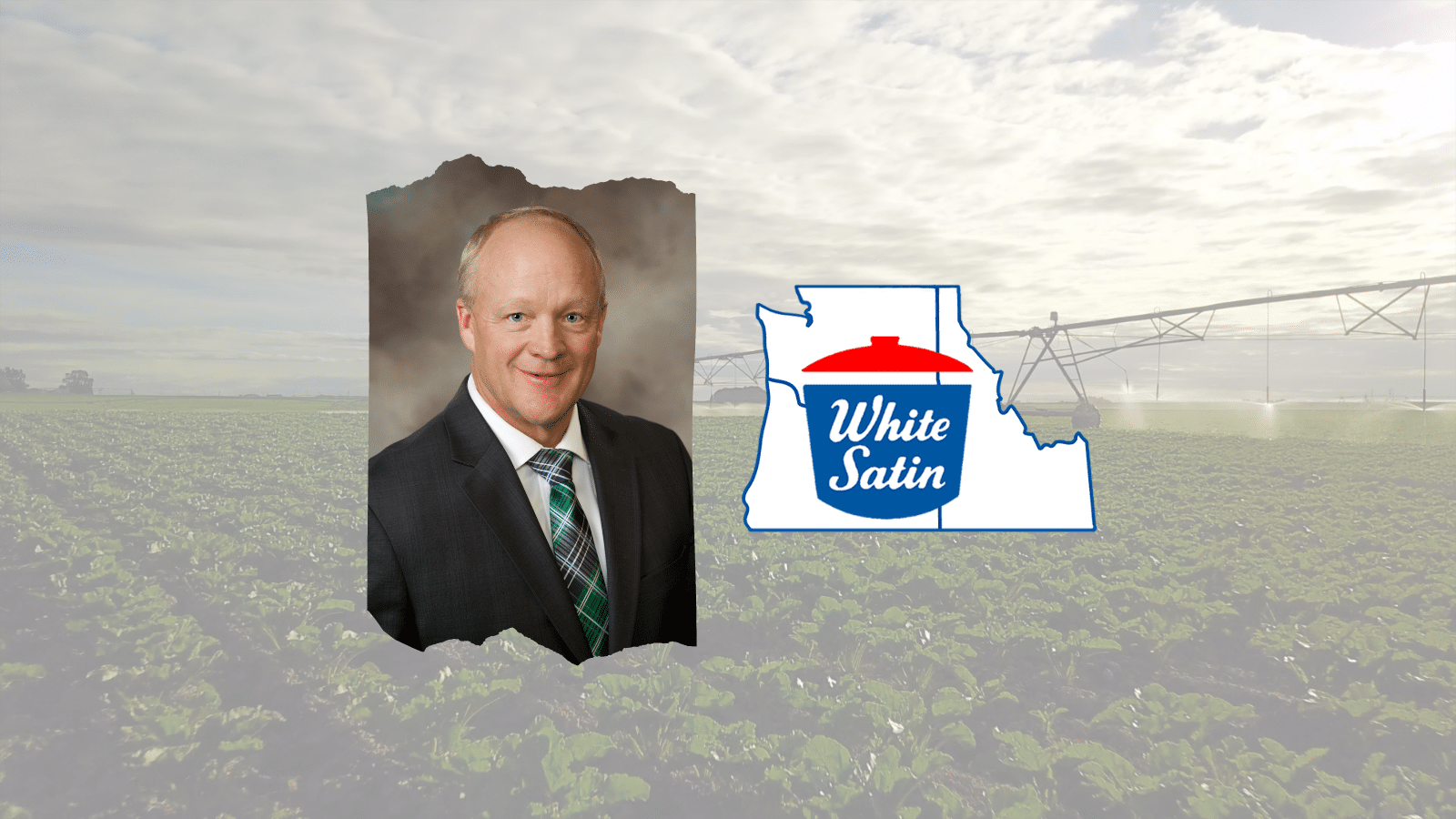 Mike Garner of Raft River, Idaho has been elected Chairman of the Board for Snake River Sugar Company, the grower-owned sugarbeet cooperative which owns and operates The Amalgamated Sugar Company LLC. Elections were held on December 4, at the Company’s Annual Meeting in Sun Valley, Idaho.

Garner, a third generation sugarbeet grower, has farmed in the Raft River, Idaho area since 1970.  He has grown his family farm into a successful general partnership, and developed significant expertise in the dairy, cattle, and agricultural service industries. Garner has been a member of Snake River Sugar Company since its inception in 1997, was elected to the Snake River Sugar Company Board of Directors in 2008 and has served as Chairman of the Governance Committee for the last 10 years.

Garner will be stepping into the role formerly held by Duane Grant of Rupert, Idaho. Grant was elected to the Snake River Sugar Company Board of Directors in 2004 and has served as Chairman since January 2009.

“I have a lot of respect for Duane and his leadership,” said Garner. “I appreciate the work he has done to move our Cooperative forward and will build on that foundation of continuous improvement.  We have an exciting future ahead and I am honored to have the chance to lead the Cooperative.”

Grant is the Chairman of Mart Group and the President & CEO of Grant 4-D Farms, a sugarbeet, potato, onion, grain and hay farm headquartered in Rupert. Grant is a recognized expert in agricultural biotechnology and was a critical player in the sugarbeet industry’s adoption and advancement of biotechnology.

“Our cooperative is 23 years old, building on the foundation of a 100-year history of sugar production in Idaho,” said Grant. “Periodic transition in leadership is a healthy and required part of being a company with a 100-year future.  I am grateful for the talent and dedication that Mike brings to the role of Chairman and look to the future of the Cooperative with confident optimism.” 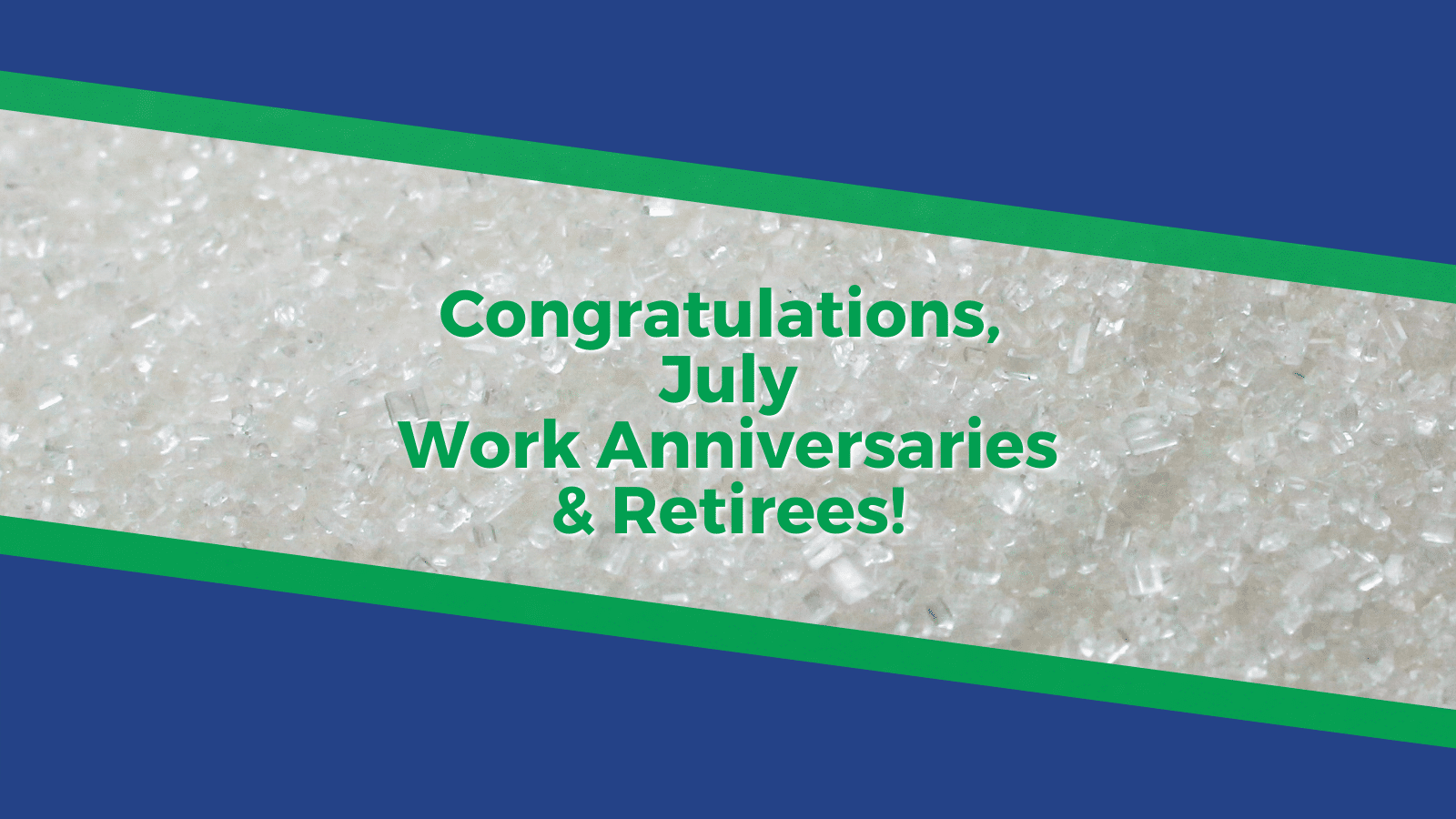 Amalgamated Sugar would like to recognize the following individuals for their years of service to the Company.   5 Years   Jeff Squibb Robert Kent 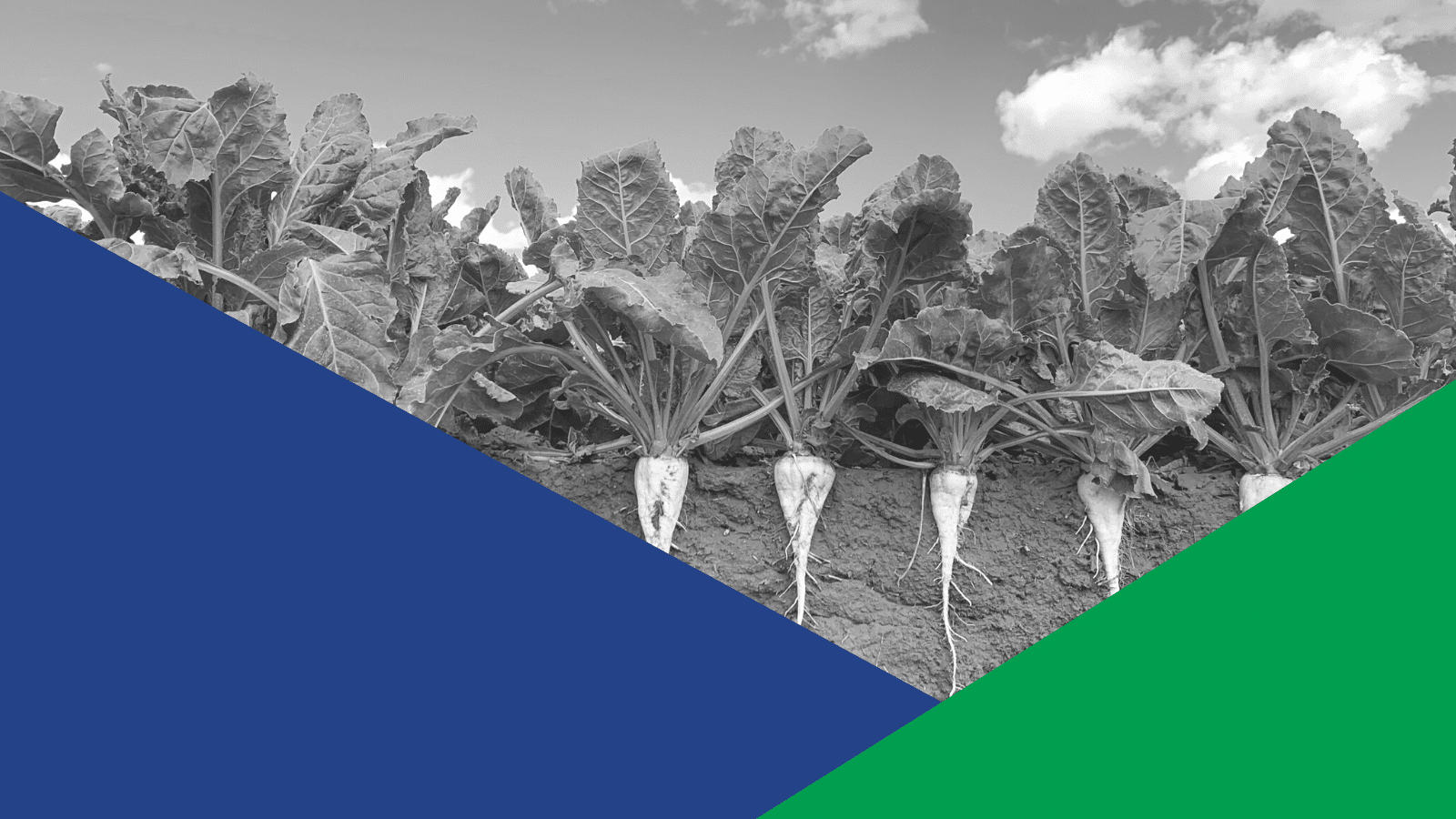 As a part of Amalgamated Sugar’s commitment to fighting food insecurity in our local communities, the Company has launched a $25,000 donation challenge to support

On Sunday, June 6, Amalgamated Sugar presented a check for $2,500 to the QRU Nonprofit during the organization’s annual fundraiser event at the Twin Falls