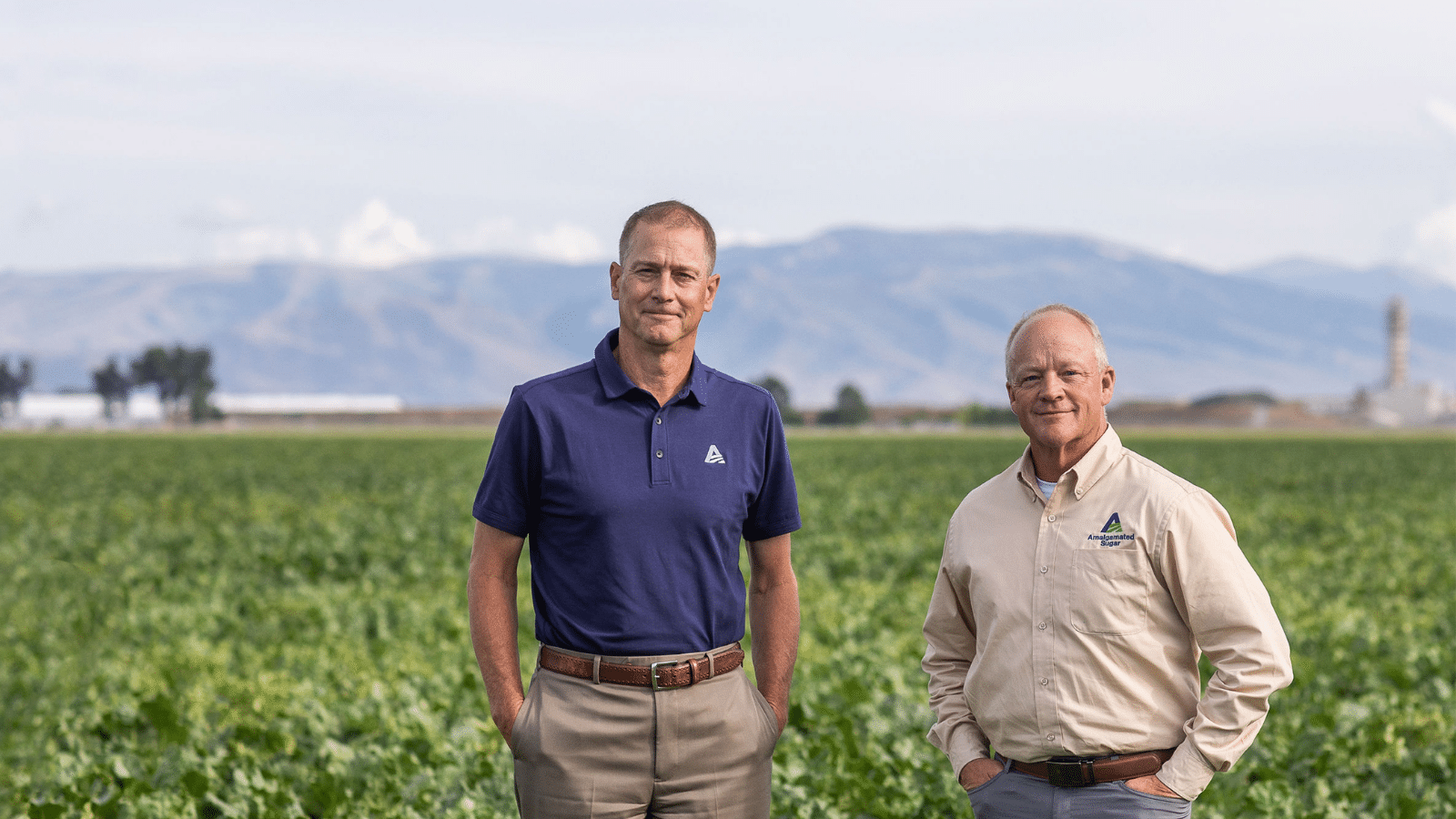 Amalgamated Sugar, one of the United States’ top sugar producers, announced the launch of a new logo and tagline today. The change is quite unusual for the Company, which has only had two other logos in its history.

“Amalgamated Sugar is built on longstanding tradition,” said John McCreedy, President & CEO. “It is also built on innovation and growth. With these pillars of our business in mind, we are proud to announce the launch of Amalgamated Sugar’s new logo.”

Over the past century, Amalgamated Sugar has remained among the world’s most competitive sugar companies, due to a strong commitment to innovation. After 60 years of using the White Satin “sugar bowl” logo, the decision to extend that innovation to the Company’s image was made. After careful research, consideration, and consultation with the Company’s grower-owners and employees, a new logo was adopted.

The green in the stylized “A” symbolizes rows of sugarbeets. The blue, which completes the “A”, symbolizes the on-farm and in-factory technology that ties the agriculture and production sides of Amalgamated Sugar together.

Along with the launch of the new logo, the Company announced a new tagline. “Real Sugar. Real People. Real Community,” said McCreedy. “It encapsulates who we are. We produce real sugar, grown from plants. Our growers and employees are what make our Company great, and we are committed to the customers and communities we serve.”

McCreedy also stated that there will be changes in what people will see when driving by a facility or purchasing a bag of White Satin sugar. “Changing a logo is a process that involves many steps and takes some time, but we are pleased to announce the beginning of this transition,” said McCreedy. “Expect signage to be changing soon, along with sugar packaging.”

Amalgamated Sugar also expressed that, while packaging will be updated, the White Satin logo will remain in use for retail sugar and other applications, due to its customer and grower recognition.

The logo will be only the 3rd in the 123-year-old Company’s history   Amalgamated Sugar, one of the United States’ top sugar producers, announced the 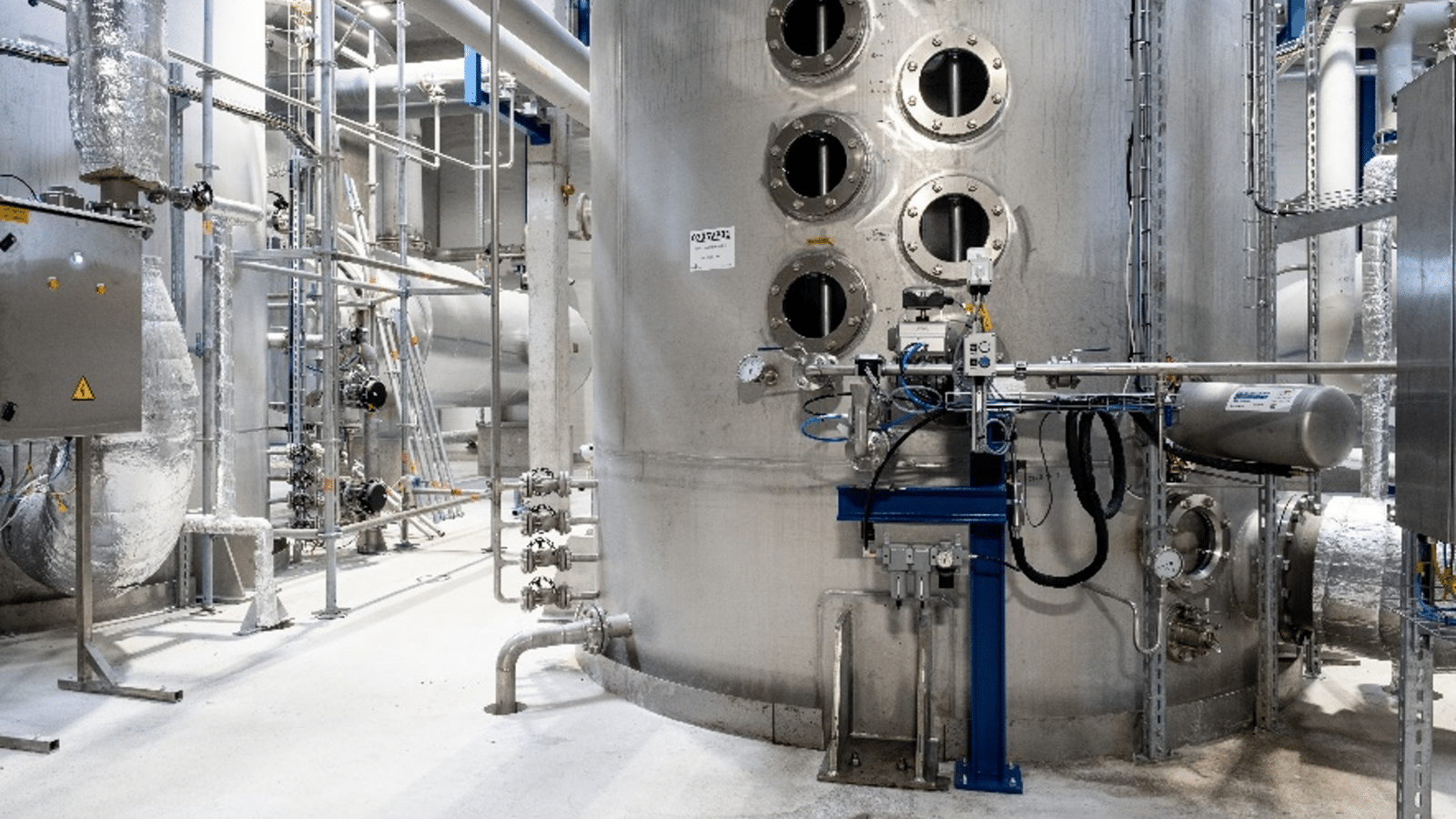